If you have served on active duty in the U.S. Armed Forces during any of the wars listed in this application, and have been honorably discharged, or are still serving, you are eligible for membership. Please call William Gooley Jr., Post Membership Chairman at this number: (908) 475-5859

Meeting information is as follows: 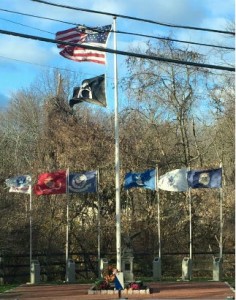